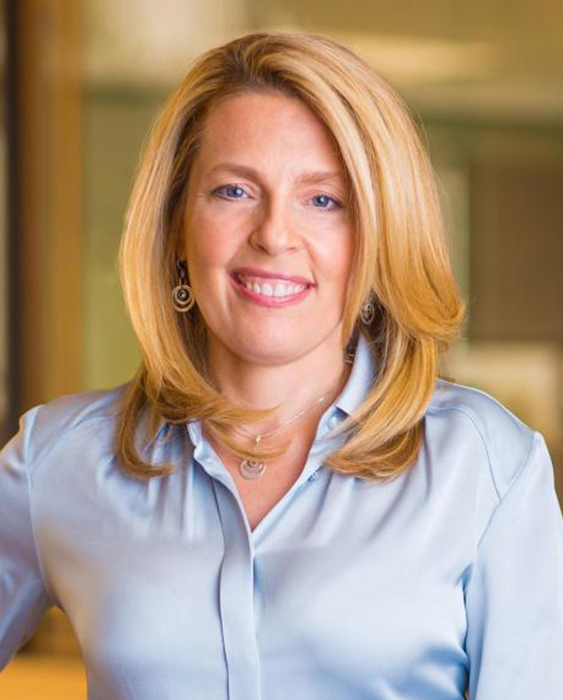 Melissa joined WEX in 1997 and, since then has filled a variety of leadership roles, including Global President and President of the Americas. Melissa served as CFO during the company’s IPO in 2005 and has continually driven WEX’s dramatic growth, both organically and through acquisitions. She’s been CEO since 2014 and chair
since 2019.

After she took the helm, revenue more than doubled, reaching $1.7 billion in 2019. During the COVID-19 pandemic, Melissa brought WEX to expected revenue of more than $1.8 billion for 2021. She also substantially diversified the company, moving from a primarily U.S.-based, fleet-centric business to a global enterprise with offices in 14 countries and more than 5,500 employees worldwide.

Melissa is an active participant in her community and with non-profit work and currently sits on the board of Maine Health. Additionally, she serves on the Board of Directors for Equifax. Melissa earned a bachelor’s in business administration from the University of Maine in 1991 and was awarded an honorary Doctorate of Humane Letters in 2021.