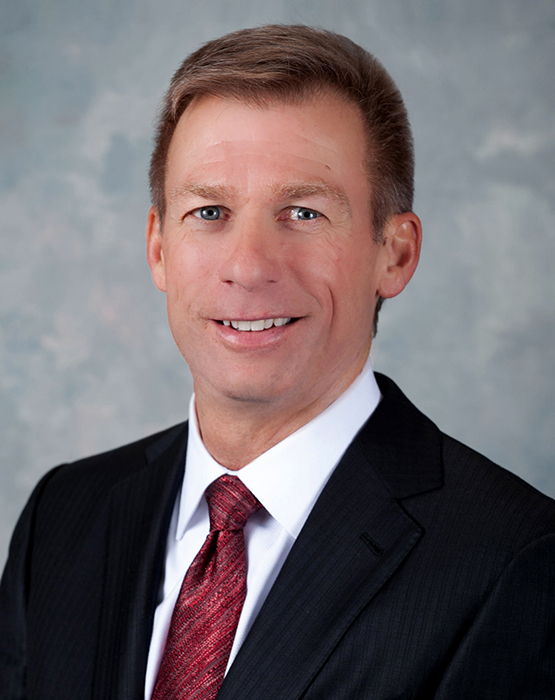 Leo Denault is chairman and chief executive officer of Entergy Corporation. Since stepping into this role in 2013, he has led the company’s transformation into the premier utility – one focused on customer centricity, continuous improvement and creating a culture of diversity, inclusion and belonging.
As CEO of one of the nation’s cleanest energy companies, Denault has guided the development of a strategic capital plan to modernize and strengthen the reliability of Entergy’s power generation fleet while maintaining some of the lowest customer rates in the country. Under his leadership, the company has also been recognized as a driving force behind the Gulf Coast’s industrial expansion.

After joining Entergy in 1999 as vice president of corporate development, Denault was named executive vice president and chief financial officer five years later. In 2010, he was honored as one of Institutional Investor’s 2010 All-America Executive Team. He was listed as the top CFO in the power industry for two consecutive years and ranked among the top five industry CFOs from 2006-10.

Prior to joining Entergy, Denault served as vice president of corporate development at Cinergy Corporation, where he helped acquire generation, distribution and trading businesses.