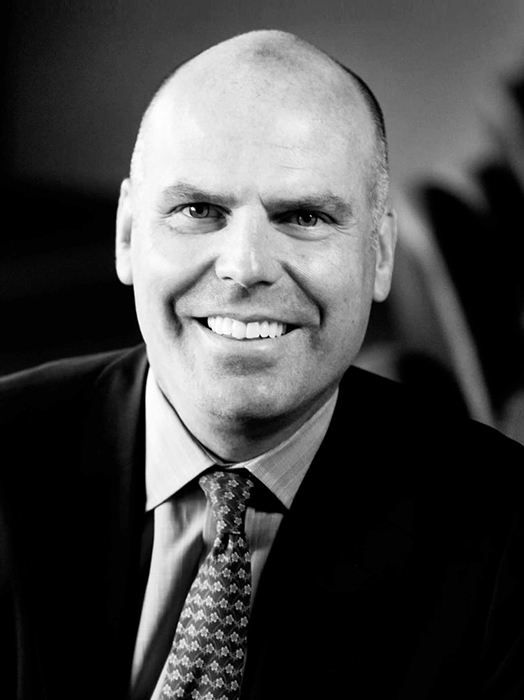 Doug Yearley joined Toll Brothers in 1990 and has held various management positions over the past 30 years. He initially specialized in land acquisitions and project management, learning the home building business from the ground up. He then helped oversee our substantial growth through new market expansion and builder acquisitions. He has been an officer since 1994, holding the position of Vice President from January 1994 until January 2002, Senior Vice President from January 2002 until November 2005, and Regional President from November 2005 until November 2009, when he managed home building operations in nine markets throughout the country, oversaw the creation of our Toll Brothers City Living brand, and managed our Marketing department. In November 2009, Doug was promoted to Executive Vice President, and then to Chief Executive Officer in June 2010, at which time he also became a member of the Board of Directors. In October 2018, Mr. Yearley was elected to succeed Bob Toll as Chairman of the Board.

Doug received a Bachelor of Science degree from Cornell University in Applied Economics and Business Management and a Juris Doctor degree from Rutgers Law School.