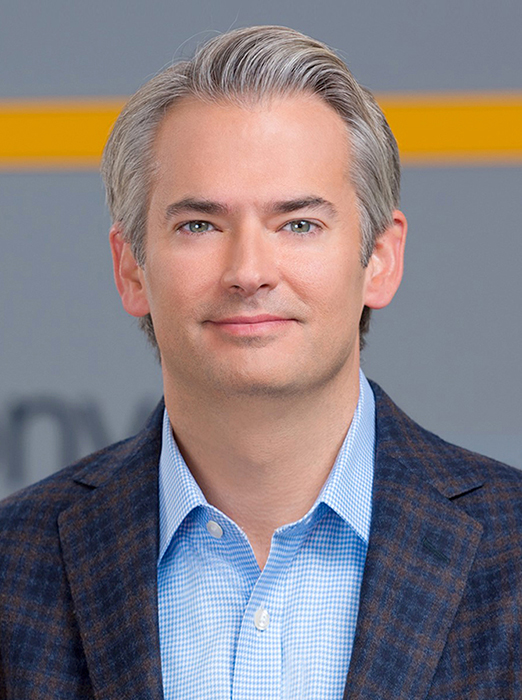 Brian Doubles is President and Chief Executive Officer and a member of the Board of Directors of Synchrony, one of the nation’s premier consumer financial services companies.

Brian was named CEO in 2021, after serving as President for two years and as Executive Vice President and Chief Financial Officer for 10 years.
As President, Brian led the development of Synchrony’s long-term strategy, driving profitability and growth, while creating value for its partners and shareholders. In this role he focused on Synchrony’s continued leadership in digital payments, accelerating growth, driving the company’s strategic initiatives and transforming how Synchrony works. In addition, he led Synchrony’s strategic prioritization process, including efforts centered around accelerating Synchrony’s digital transformation and commercial strategies. Brian also led Synchrony’s work to elevate diversity and inclusion, focusing on driving enterprise-wide action and change in workforce development and inclusion; financial growth and wellness; and racial equality and social reform.

As CFO, he played a pivotal role in Synchrony’s initial public offering in 2014 and separation from GE in 2015. Brian has a proven track record operating in various economic cycles and has earned a strong reputation for his deep domain expertise, strategic thinking, and financial and risk discipline.