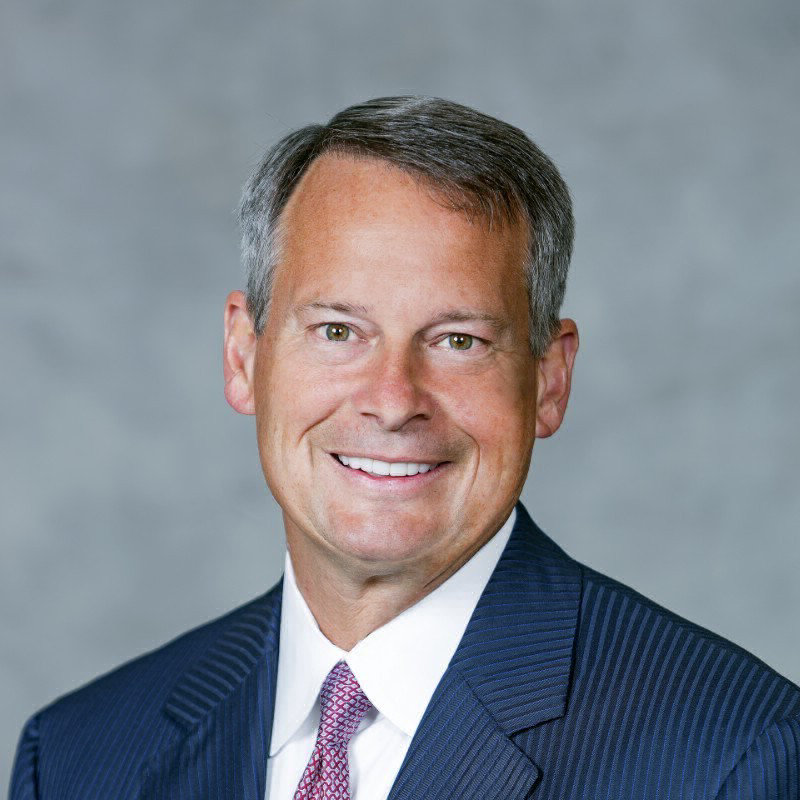 He leads a workforce of approximately 32,400 employees, with headquarters in Westlake, Texas and branch offices in more than 420 locations across the United States plus London, Hong Kong, Singapore and Puerto Rico.

As measured by client assets, Schwab is the largest publicly traded investment services firm in the United States and one of the world’s largest financial services firms serving approximately:
• $7.61 trillion in client assets

• ~12,000 independent advisor firms served
Bettinger’s duties include leading the development of strategies and services that assist tens of millions of people worldwide in their efforts to save and invest – either directly, with the help of an independent investment advisor or through a company-sponsored retirement or benefit plan.