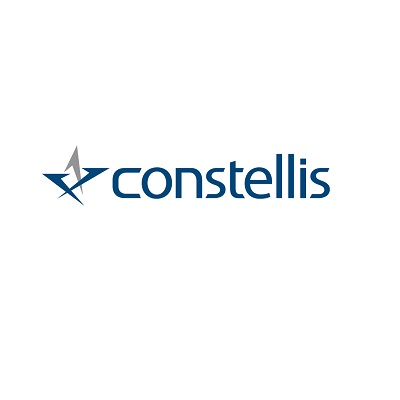 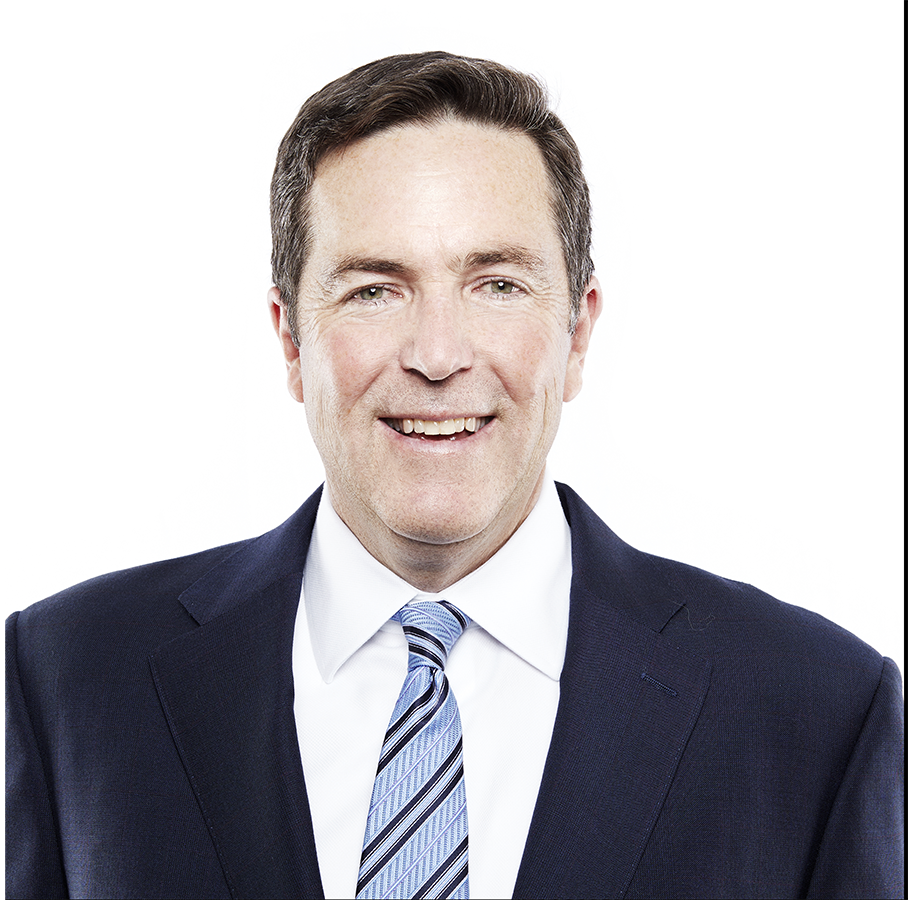 Tim Reardon joined Constellis in 2018 following his tenure as President of Defense & Intelligence at Leidos. Prior to his work at Leidos, Mr. Reardon held numerous senior executive leadership positions at Lockheed Martin, leading the delivery of advanced systems and solutions to U.S. and international customers worldwide. Mr. Reardon also served as an officer with the Central Intelligence Agency for 10 years, holding analytic, operational, and leadership positions focused on high-priority national security issues.

Tim has built the majority of his career in government contracting, helping the government meet its needs, goals and objectives through work ranging from defense and intelligence, to advanced system delivery, and protecting critical priorities across the globe. Over a career that has spanned more than three decades, Tim has established himself as a senior thought leader throughout the national security community.

Since joining Constellis in late 2018, Tim has reorganized the company to accelerate growth, improved operational efficiency by integrating 13 legacy companies, and completed a comprehensive financial restructuring that reduced overall corporate debt by over one-billion dollars.

Under Tim’s leadership, Constellis is a staunch supporter of philanthropic efforts and employee volunteerism. Tim’s personal commitment to the Humane Rescue Alliance – a philanthropic organization that advocates for animals – aligns with Constellis’s corporate values and K9 business. In 2019, Tim also led the effort to partner with Cornerstones, a non-profit in our Northern Virginia headquarters region that promotes self-sufficiency for those in need of food, shelter, affordable housing and other human services.