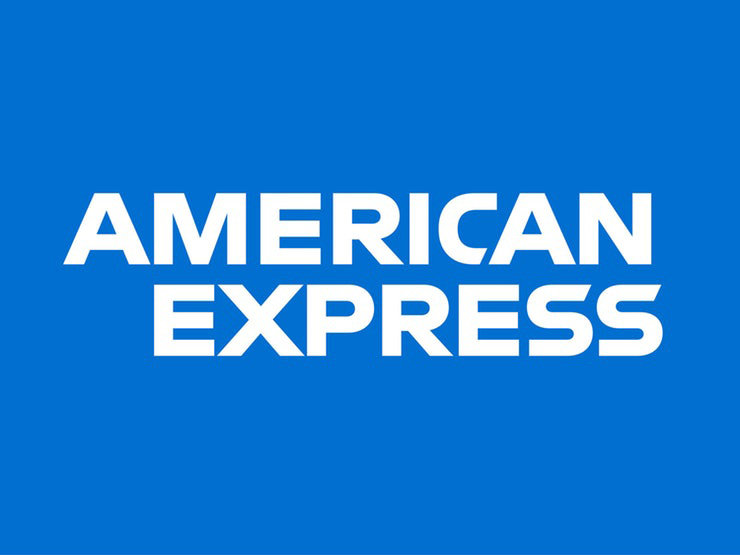 Stephen J. Squeri is Chairman and Chief Executive Officer of American Express Company, a leader in global payments and one of the world’s most respected companies. Since being named to this role in February of 2018, Steve has built a culture focused on backing customers, colleagues and communities and has evolved the company’s operating model through an enterprise-wide strategy focused on delivering sustainable, long-term growth.

Under his leadership, American Express has launched innovative payment, financial management and lifestyle offerings for consumers and businesses, expanded strategic partnerships, enhanced digital capabilities, reshaped its strategy to drive growth in international markets and became the first foreign payments network to receive a clearing license in mainland China. Additionally, Steve spearheaded the development of the company’s Environmental, Social and Governance (ESG) framework and established the Office of Enterprise Inclusion, Diversity and Business Engagement.

Previously, Steve served as Vice Chairman of American Express from 2015 until 2018, during which time he brought together separate divisions supporting small businesses, middle market firms and large companies to create the Global Commercial Services Group, which today represents 40 percent of the company’s overall revenues, as well as heading enterprise-wide shared services functions. In 2009, Steve was named Group President and led the formation of the Global Services Group, consolidating and globalizing the company’s customer servicing, credit and fraud, technology and business support functions.

Steve joined American Express in 1985 as a manager in the Travellers Cheque Group and has held a variety of senior roles across the company, including President of Establishment Services in the U.S. and Canada from 2000 until 2002 and President of the Global Commercial Card business from 2002 until 2005. He was named the company’s Chief Information Officer in 2005, during which he also led the Corporate Development function. Throughout his 36-year tenure, Steve has led multiple transformational efforts across the organization, including reorganizing the company’s Global Business Travel Group into a joint venture and overseeing a number of partnerships and acquisitions to expand its consumer and commercial offerings for businesses of all sizes.

Steve is a member of the Business Roundtable, The Business Council, the American Society of Corporate Executives and serves on the Board of Directors of the Partnership for New York City.