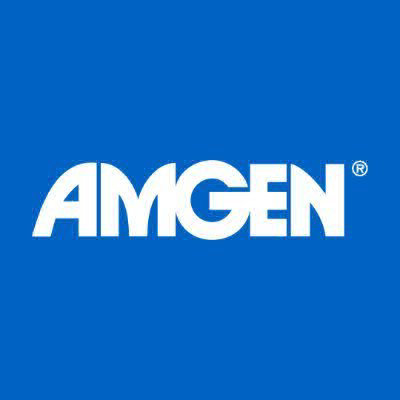 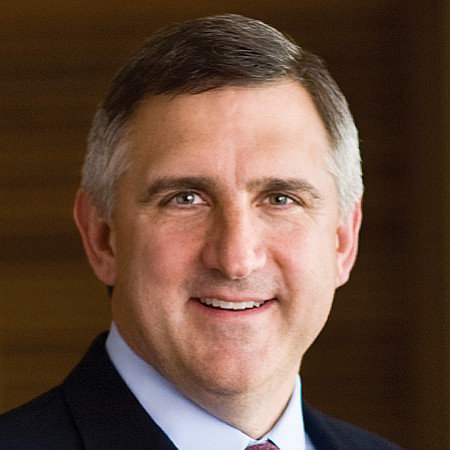 Prior to joining Amgen, Bradway was a managing director at Morgan Stanley in London where, beginning in 2001, he had responsibility for the firm’s banking department and corporate finance activities in Europe. He joined Morgan Stanley in New York as a health care industry investment banker in 1985 and moved to London in 1990.

Bradway is a member of the board of directors of The Boeing Company, chairing its Finance Committee and serving on its Audit committee. He also serves as a board member of the W. M. Keck Foundation, the Pharmaceutical Research and Manufacturers of America (PhRMA), and the CEO Roundtable on Cancer, a non-profit organization dedicated to advancing cancer treatment and prevention. In addition, Bradway serves on the board of trustees of the University of Southern California, and he is a member of the American Heart Association CEO Roundtable, which is helping the Association meet its goal of improving the cardiovascular health of all Americans.

Bradway holds a bachelor’s degree in biology from Amherst College and a master’s degree in business administration from Harvard University.