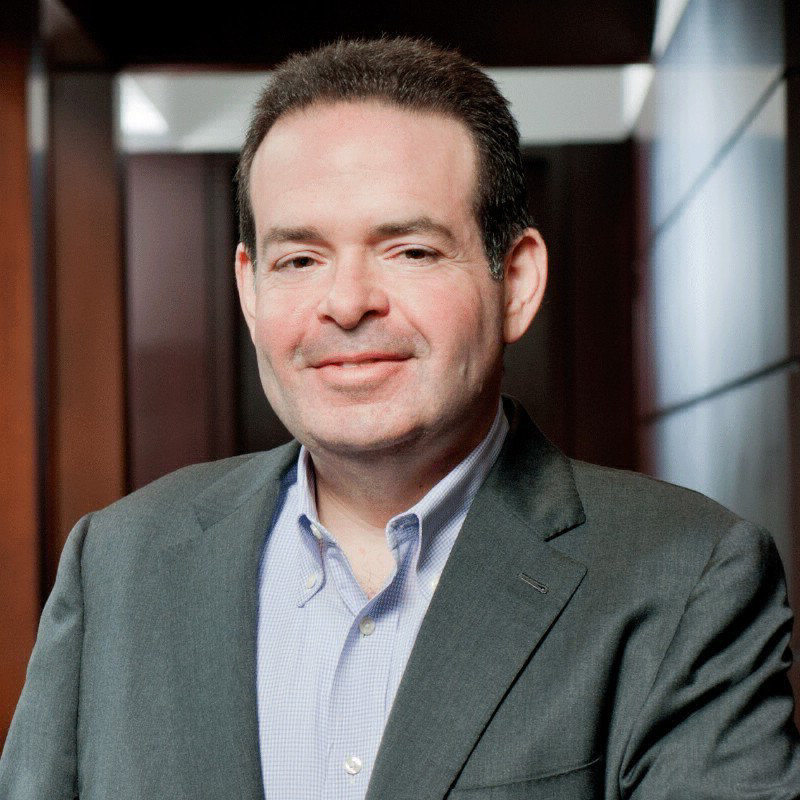 Marc Casper has been president and chief executive officer of Thermo Fisher Scientific since October 2009. He was also elected chairman of the board in February 2020.

He joined Thermo Electron Corporation in 2001 as president of the Life Sciences sector. He was named senior vice president in 2003, and in 2005 assumed responsibility for all of the company’s operating divisions. After the merger creating Thermo Fisher Scientific in 2006, Marc was named executive vice president and president of its Analytical Technologies businesses, and in 2008 he became the company’s Chief Operating Officer.

Marc serves on the boards of Wesleyan University, Mass General Brigham, and the U.S.-China Business Council. Previously, he was a director of the Advisory Board Company, Zimmer Holdings, U.S. Bancorp and Brigham & Women’s Hospital. Marc earned an MBA with high distinction from Harvard Business School and is a graduate of Wesleyan University, where he received a bachelor’s degree in economics.