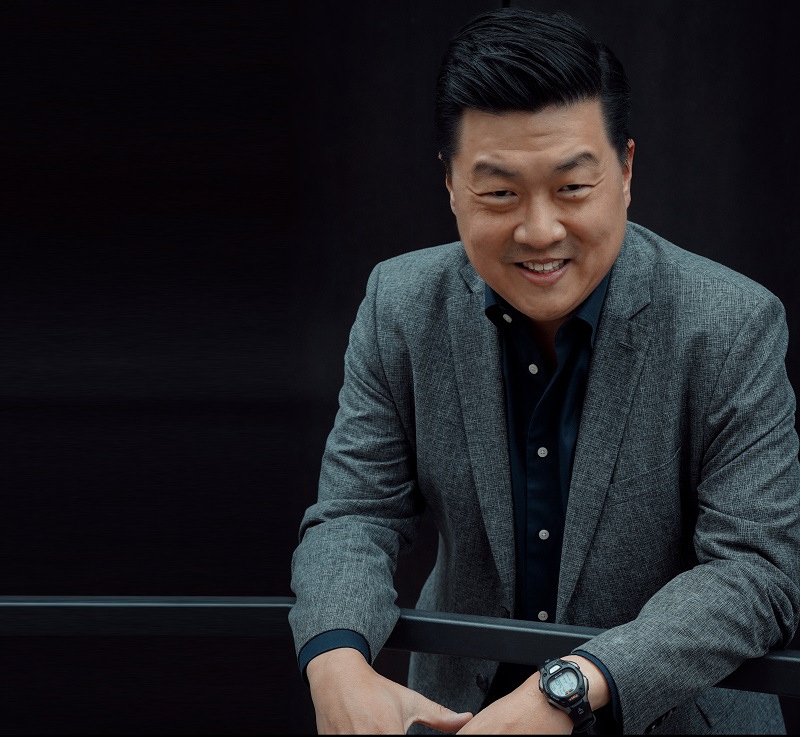 Jason Lee is the CEO and Founder of DailyPay, a financial tech company offering companies and millions of employees access to their earned pay prior to payday. Jason is a groundbreaking leader who had the vision to help regular American workers achieve financial stability after realising that too many families struggle to make ends meet under the current payroll structure. In 2015, Lee translated his idea into reality by founding DailyPay. Within five years, Jason has led the company to become an award-winning, full service on-demand platform that partners with best-in-class organisations across the nation. He is a thought leader in the finance and on-demand pay space and has been featured in industry leading publications such as Forbes and The New York Times. Additionally, he was recently named the Gold Winner for “Innovator of the Year” for the 2020 CEO World Awards.

DailyPay is a hypergrowth NY-based financial technology company that powers the gold standard on-demand pay service. The company partners with 80% of the Fortune 200 companies that offer on-demand pay, in just about every industry from restaurants to retail, to ensure that money is always in the right place at the right time for employers, merchants and employees.

The DailyPay platform provides an advanced, accurate and frictionless pay experience, all of which can be adopted with ease and integrated seamlessly into any organisation’s tech stack. Forward-thinking companies across the US turn to DailyPay to help them build happier, more engaged workforces.