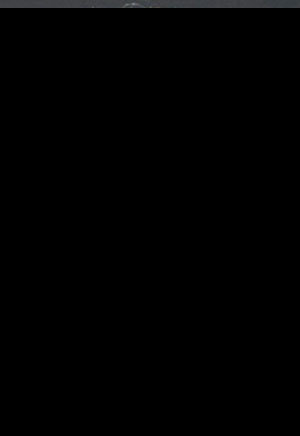 Previously, Mr. Robo was president and CEO of a major division at GE Capital. He also served as chairman and CEO of GE Mexico and was a member of the GE corporate development team. Prior to joining GE, he was vice president of Strategic Planning Associates, a management consulting firm.