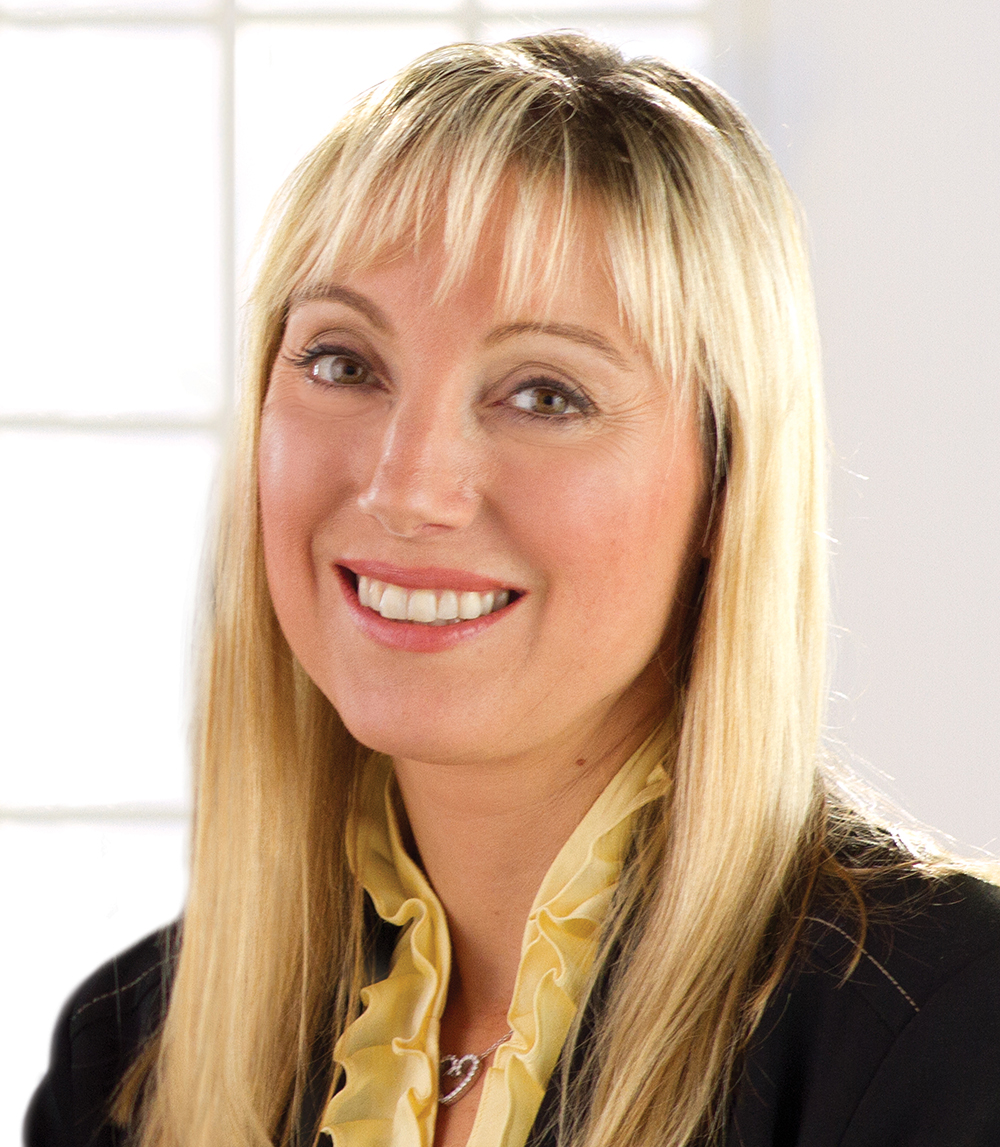 Wegmans is a regional supermarket chain with 101 stores: 47 in New York, 18 in Pennsylvania, 9 in New Jersey, 12 in Virginia, 8 in Maryland, and 6 in Massachusetts and one in North Carolina. It is one of the largest private companies in the U.S.:

Wegmans is a family-owned company, founded in 1916, headquartered in Rochester, NY. Danny Wegman is chairman; Colleen Wegman, his daughter, is president and CEO. Danny’s daughter Nicole Wegman is sr. vice president. Robert Wegman, Danny’s father, was chairman until his death in April 2006.