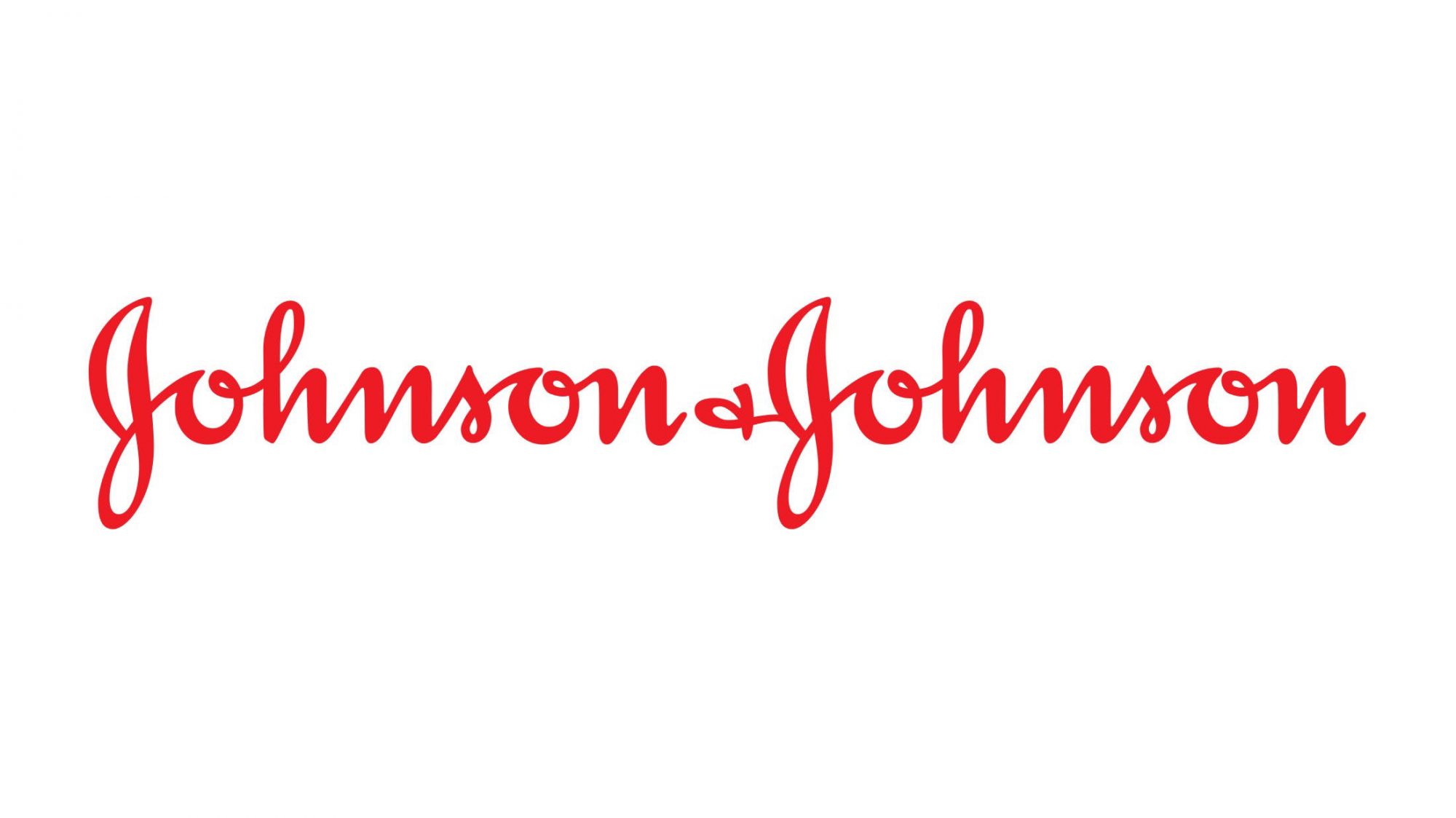 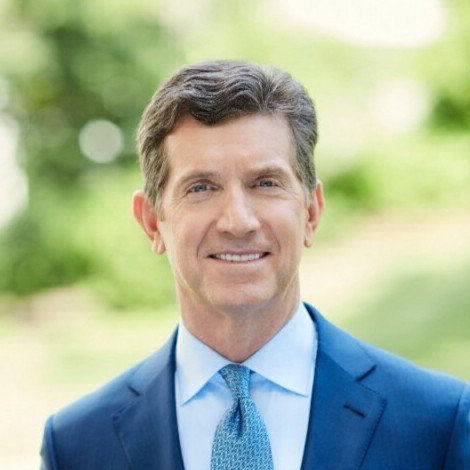 Alex Gorsky is Chairman of the Board and Chief Executive Officer of Johnson & Johnson, one of just seven leaders who have served in the dual role since the company was listed on the New York Stock Exchange in 1944.

Alex began his Johnson & Johnson career as a sales representative with Janssen Pharmaceutica in 1988. Over the next three decades, he advanced through positions of increasing responsibility in sales, marketing, and management, culminating in being named CEO and Chairman in 2012.

Under Alex’s leadership, Johnson & Johnson has both upheld the company’s 133-year legacy of delivering solutions to the world’s most urgent unmet healthcare needs, and continued to redefine expectations when it comes to purpose-driven innovation and sustainable growth on behalf of all stakeholders.

During his tenure, Johnson & Johnson has become a leading global Pharmaceutical company as well as the industry’s number one investor in research and development. The Medical Device sector is at the forefront of applying cutting-edge technology to surgery, vision care, orthopedics, and interventional solutions. And the Consumer Health business continues to evolve its portfolio of both iconic heritage brands and innovative standouts in self-care and skin health.

Outside Johnson & Johnson, Alex’s influence has shaped both the healthcare landscape and the greater business community through his work as an active member of the Business Council and the Business Roundtable. A longtime advocate of diversity and inclusion and supporter of veterans’ issues, Alex currently sits on the board of directors of the Travis Manion Foundation and IBM.

After completing his undergraduate education at the U.S. Military Academy at West Point, NY, Alex served six years in the Army. He earned his MBA from the Wharton School of the University of Pennsylvania in 1996. Alex has been married to his wife, Patricia, for more than 30 years, and they are the parents to one son, Nick.